The CBHSSJB is proud to announce the hiring of two new Assistant Directors of Youth Protection: Minnie Loon and Ashley Iserhoff.

The two new senior managers will join the team of Marlene Kapashesit, Director of Youth Protection for Eeyou Istchee since 2019, under the overall leadership of Taria Matoush, Assistant Executive Director of the Pimuhteheu department. 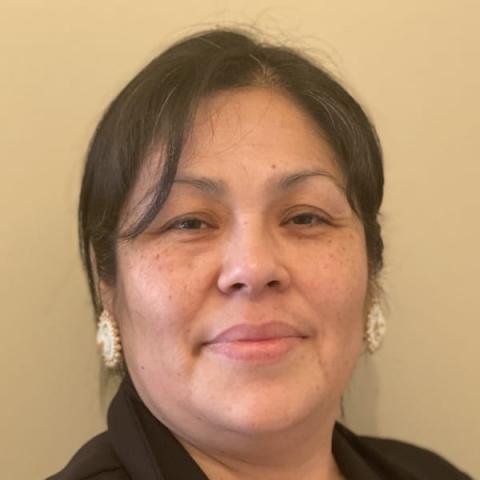 Minnie Loon holds a Bachelor’s degree in Social Work from Carleton University, and two diplomas from Algonquin College: Child and Youth Care and Social Service Worker. She has over 15 years of experience working with children and youth and difficulty with the CBHSSJB. In 2015, Minnie became a Community Worker in the Uschinichisuu (Youth) Department of Mistissini CMC. In 2018, she became a School Social Worker in Mistissini. She recently earned membership in the Quebec professional order of social workers: the Ordre des travailleurs sociaux et des thérapeutes conjugaux et familiaux du Québec. Minnie is also a candidate in the Cree Succession Leadership Framework, a program for developing management and leadership skills within the organization.

Ashley Iserhoff is a nationally known elected leader, public speaker, life coach and, since 2015, Director of Health and Social Development for the Cree Nation of Mistissini. He served as regional Youth Grand Chief from 1988 to 2003. He rose to become Deputy Grand Chief of the Grand Council of the Crees (Eeyou Istchee) and Vice-Chair of the Cree Regional Authority from 2005 to 2013. Ashley Iserhoff also served two terms as Councillor of the Cree Nation of Mistissini, becoming Deputy Chief during his second term, between 1998 and 2002. Ashley Iserhoff studied public administration and other subjects at Université du Québec en Abitibi-Témiscamingue (UQAT). He is currently studying Public Administration and Governance at McGill. A lifelong advocate for youth empowerment, Ashley Iserhoff has worked closely with the Cree Health Board on partnerships to support youth and young families, including ACCESS Open Minds and the Mistissini Community Hub. He is Chairperson of the School Committee of Voyageur Memorial School. 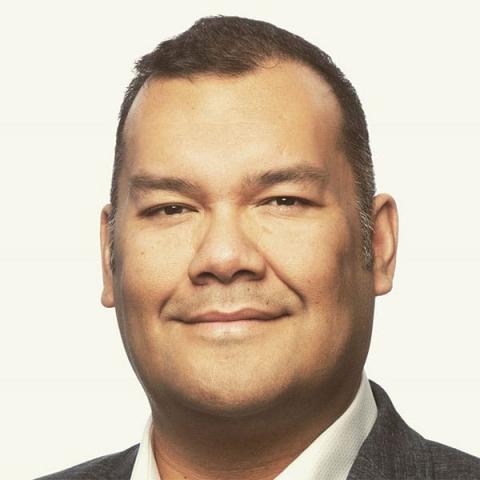 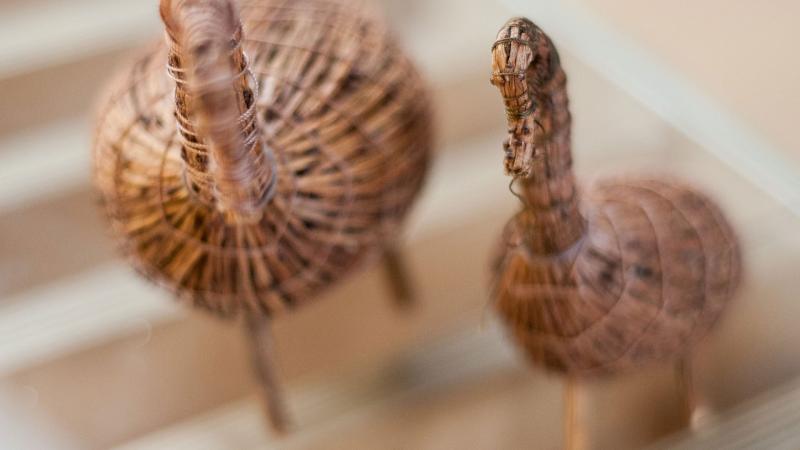 The Department of Youth Protection aims to ensure the safety of all children under 18 years of age in Eeyou Istchee.