Skip to main content
The Covid-19 virus is still present in Eeyou Istchee. Make it a habit to follow precautions and get tested. Keep the circle of protection strong around our communities.
Related content
COVID-19 Update for Eeyou Istchee
Featured media
Image

The Cree Board of Health and Social Services of James Bay mourns the passing of leader Abel Kitchen, who passed away on February 2, 2018. Abel Kitchen’s contribution to the health and wellbeing of the Cree of Eeyou Istchee spanned more than 40 years.

Abel Kitchen was a Cree statesman and Elder who was signatory to the 1975 James Bay and Northern Quebec Agreement and served as Chief of his home community, the Cree Nation of Waswanipi.

Abel Kitchen was for a brief term Executive Director of the Cree Board of Health and Social Services of James Bay, an institution that was formed as a direct result of the JBNQA to give the Cree control over their health and social services. He engaged with the Government of Quebec to ensure recognition of traditional approaches in the health and social services provided to the people of Eeyou Istchee.

Abel Kitchen held a B.A. in Social Work in addition to his deep knowledge of traditional healing approaches. “He was able to converse in both traditional and mainstream perspectives,” recalls Laura Bearskin, Assistant Executive Director of Nishiiyuu. He was a “traditional healer, spiritual advisor, and mentor to many.” Abel Kitchen was a valued Elder Advisor to the Nishiiyuu Group which he helped to create, as well as other culturally based initiatives within the Cree Health Board such as the Piipiichaau Uchishtuun (Robin’s Nest) women’s shelter program, and Maanuuhiikuu mental health services.

As the Cree Board of Health and Social Services of James Bay approaches its 40th anniversary in April 2018, it is vital that the contribution of Elders including Abel Kitchen be documented and celebrated. 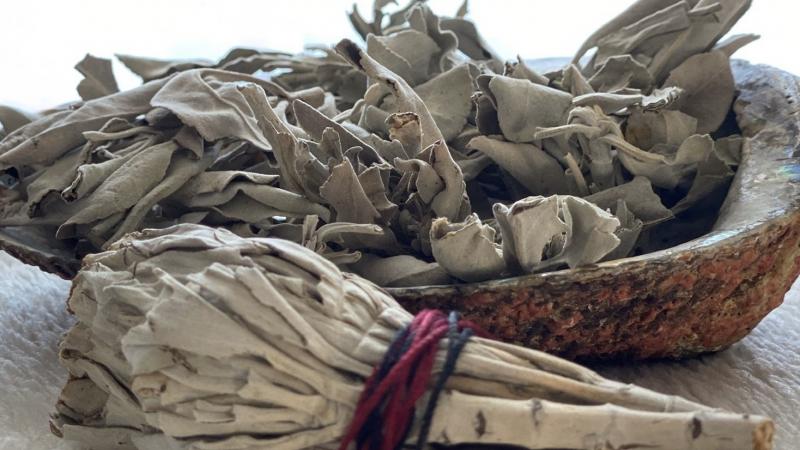 In response to COVID-19, we wanted to share some of this knowledge with all Eeyouch and Eenouch so they can prevent and/or treat symptoms of COVID-19. 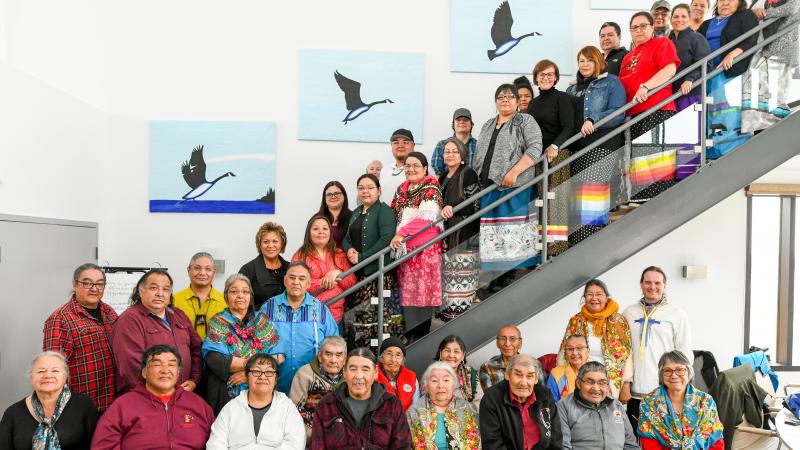 On June 3-4 in Chisasibi, the Nishiiyuu team hosted two days of sharing, reflection and Ceremony to kick off planning for a 2020 regional assembly on integrating Eeyou/Eenou healing methods into CB