Skip to main content
Due to COVID-19 and staff shortages, healthcare services may be operating at reduced capacity in your community.
Related content
List of clinical services operating at reduced capacity
The Covid-19 virus is still present in Eeyou Istchee. Make it a habit to follow precautions and get tested. Keep the circle of protection strong around our communities.
Related content
COVID-19 Update for Eeyou Istchee
Summary

MSDC clients in Ouje-Bougoumou hit the road on a rolling fitness machine.

There’s a new vehicle on the streets of Ouje-Bougoumou, since the start of June: a four-person bicycle powered by Elders from the Multi-Service Day Centre. 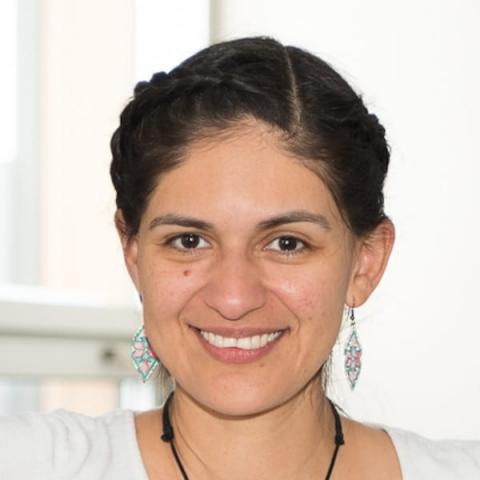 “I wanted our MSDC participants to be more active and thought a group activity would help motivate them to exercise regularly when they're here,” says physiotherapist Barbara Menjivar. “So the idea behind the bike is to have a group activity that they will find fun and where they could see their progress as they pedal further.”

Menjivar first got the idea for the four-person bike – formally known as a quadicycle – by having seen them in Montreal’s Old Port, and had planned to order one a year ago, but COVID-19 intervened. This spring, as the pandemic lessened, she revived the plan and, with the support of her Clinical advisor, was able to get one.

And at the end of May, the bike arrived – but only partially assembled, so Menjivar and her MSDC coworkers completed the assembly over the final week of May in the MSDC’s common area. “The Elders were doing their activities and watching us putting it together, so they were getting interested and asking questions,” she says. “They wondered if it could hold their weight and whether they would be able to get in and out.”

So after the assembly was completed and the bike was prepared for its inaugural drive around the MSDC parking lot, Menjivar and a coworker took the front seats and two MSDC participants took the back pedals. “One of the ladies who watched us put it together uses a cane and a walker, but she was the first out the door to try out the bike. That was fun to see,” says Menjivar. A second pair of MSDC participants followed for the next spin in the bike. “I think one had never pedaled before, because she had trouble understanding to keep her foot on the pedal.” But after instruction she started getting the hang of it. “After the first tour of the parking lot, she said, ‘Okay, let's do one more round.’ And when we were finishing the second round, she said in Cree to my coworker, who translated for me, ‘Watch out, because I'm learning and I'm gonna get faster,’” says Menjivar. “That made my day.”

So far, the bike has been making tours of the parking lot as a starting point “Our goal will be towards the end of the summer to be able to continue along the main street, which is quite flat, for as long as we can.”

Most users of the bike will be Elders but one of Menjivar’s co-workers has used it with groups of youth, and during the summer, the MSDC hosts a special needs summer camp which could also use it. Plans are also underway for an end-of-summer activity involving kids bringing their own bikes and the Elders using the group bike.

Menjivar would like to get a second bike, perhaps next year – opening the possibility of quadricycle races for the MSDC participants. “It's a good way to do something fun,” she says. “They don't think it's exercise.” 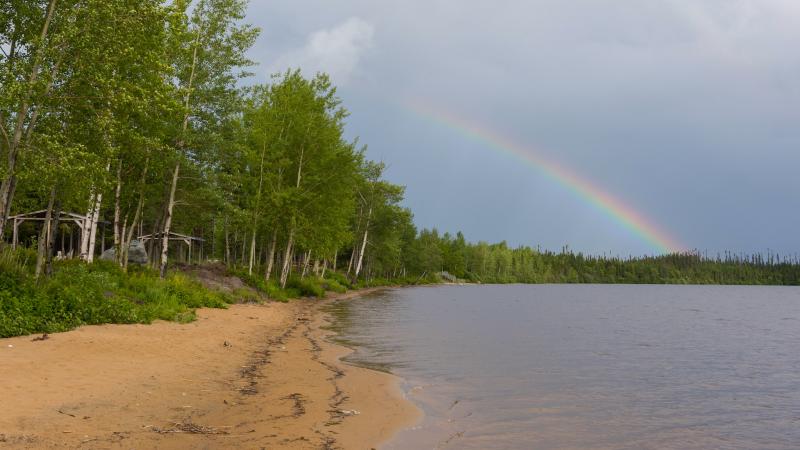 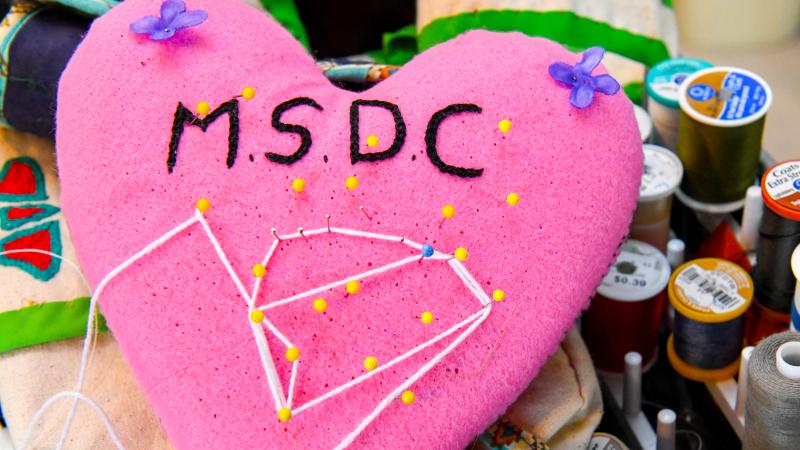 Nanaahkuu Wiichihiiweukamikw / Multi-Service Day Centre (MDSC) is a place for people to gather, to heal, and to learn. 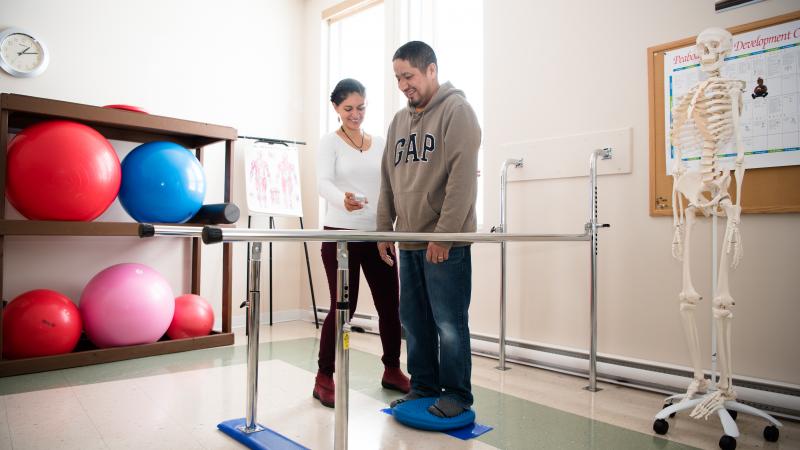 Physiotherapy helps people who have physical disabilities or problems to address these issues.