The Cree Health Board is developing an on-territory education program for Eeyou-Eenou midwives.

Midwives are trained in two ways – in universities and, in some Indigenous communities, in community-based programs. A university midwifery degree is a 4-6-year program that includes science and social science courses as well as hands-on apprenticeships with midwives and other health care providers. Midwifery graduates have attended approximately 100 births during their education. Indigenous communities have the right to create their own midwifery education programs; their graduates can then legally work in their community. The oldest program like this is in Nunavik, Quebec.

Scope of practice is what midwives are allowed to do. Midwives can do everything that is needed for excellent clinical care, including attending births. Midwives cannot administer epidurals or perform cesarean sections.

Midwives are experts in normal pregnancy, birth and babies, but they are also trained to identify anything atypical or abnormal. Midwives consult, share and/or transfer care to other appropriate health care providers, on and off territory, for specific issues outside of their scope of practice.

Midwives also work closely with other kinds of health care providers, including doctors, nurses, PCCRs (CHRs), counsellors, nutritionists and the Department of Nishiyuu to ensure clients receive wraparound care that meets all of their needs.

Values and principles of care

Midwives believe that every person has the right to be the primary decision maker about their own care. They offer comprehensive information on all perinatal topics and allow enough time during visits for meaningful discussion and to answer your questions.

Midwives work with the client and their loved ones in an egalitarian relationship. They provide support in a way that is respectful and regards clients as experts in their own needs and values.

Midwifery practice is informed by research, evidence-based guidelines, clinical experience and the unique values and needs of those in their care.

People have better outcomes and higher satisfaction levels when they know and trust their care provider, especially when it comes to birth. Midwives take time in visits to develop a close relationship and are always on call for their clients. Clients will know the midwife that supports them in their labour and birth.

Midwives are trained to manage obstetrical emergencies in remote areas. Their skills include screening for risk factors and managing complications in pregnancy and the postpartum period, appropriate referrals, managing emergencies in birth, resuscitating newborns and CPR. Midwives, first responders and emergency physicians and nurses may work together, if necessary.

History of midwifery in Eeyou Istchee

Traditional midwives took care of pregnant people and attended births for thousands of years. Indigenous midwives provided clinically excellent, culturally rooted sexual and reproductive health care. They were keepers of ceremonies, leaders, mentors and people who passed on important values about health to the next generation.

With colonization, Indigenous midwives were outlawed and pregnant people were evacuated for birth in hospitals with doctors.

Since 2004, the Cree Health Board and Eeyou Istchee communities and leaders have worked hard to return birth to the territory. Implementation of Midwifery Services began in Chisasibi in 2017 and from 2019 to March 2021, 57 Cree babies have been born on territory with midwives.

Indigenous midwifery is going through a period of reclamation and restoration across Canada and there are now Indigenous Midwives whose skills are a blend of modern, medical skills and traditional, cultural practices. In the coming years, the Cree Health Board will be training Cree midwives.

In Canada, midwives are currently responsible for approximately 10 to 15% of all births and there are currently over 100 Midwives and 50 midwifery students who are Indigenous.

Where can I learn more?

You can find out more about this service through your local CMC.

You can also get more information on Midwifery practices at these websites: 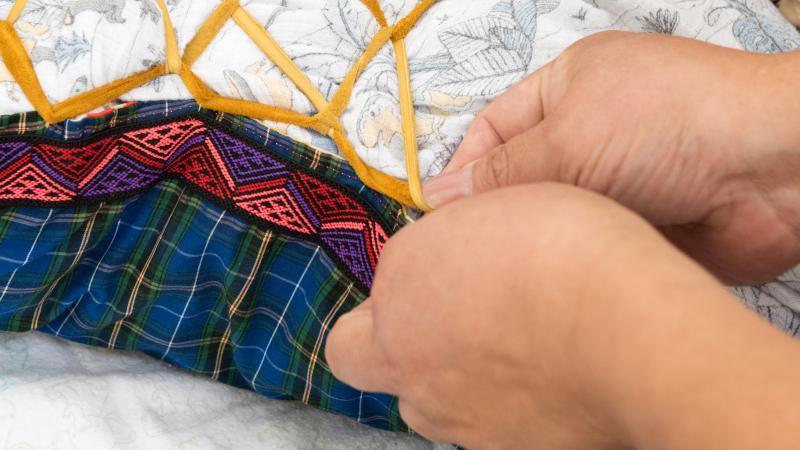 Healthy women having a normal pregnancy can choose to be followed by a midwife based in Chisasibi. 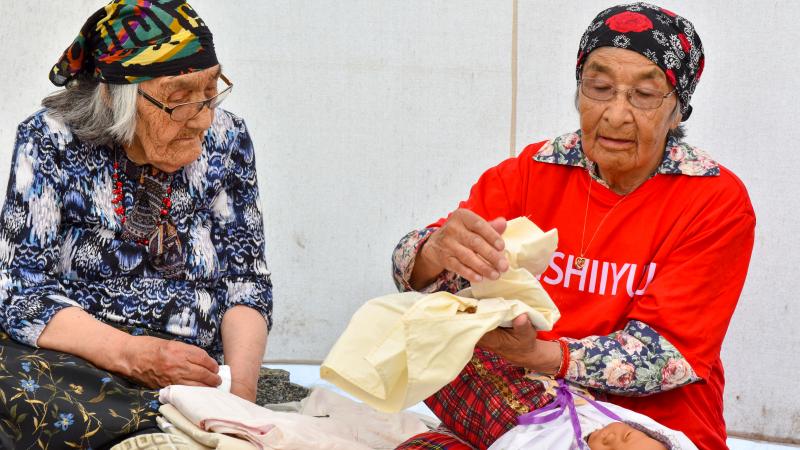 The Nishiiyuu Miyupimaatisiiun department works to ensure that Cree knowledge and values are reflected in CBHSSJB services. 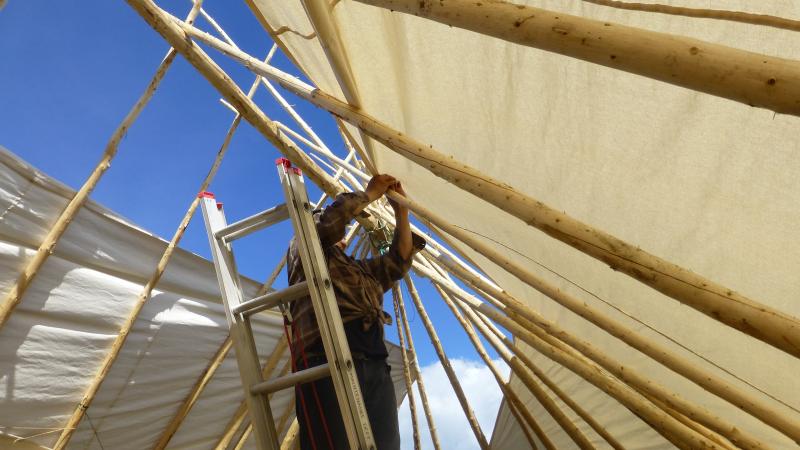 Delivers most of our health and social services to clients in each community. 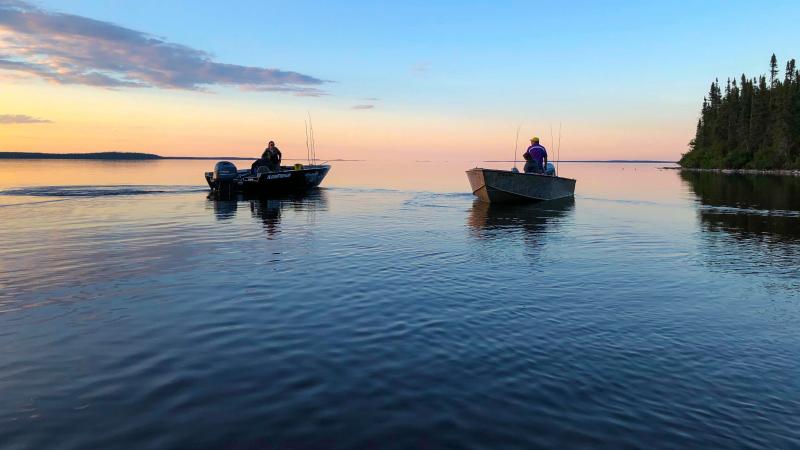 Helps make our services stronger through good planning, and works on creating healthy communities through partnerships.